The Hennepin Canal is more than just a fun place. It played a very important role in the history of the United States and to commerce and industry. In fact, the entire canal is listed on the National Register of Historic Places. Thoughts of constructing a canal that connected the Illinois and Mississippi River date back to 1834. But financial problems in the state held back many public works projects. Pressure for a transportation shortcut that was cheaper than rail continued though, and Congress authorized preliminary surveys on the project in 1871.

Construction finally got under way in 1892 and the first boat went through in 1907, reducing the distance from Chicago to Rock Island by 419 miles. There was a problem, however. As this canal was under construction, the Corps of Engineers was widening the locks on both the Illinois and Mississippi Rivers. With lock chambers twenty and forty feet narrower than the rivers it connected, the canal was obsolete before the Marion made her initial voyage. 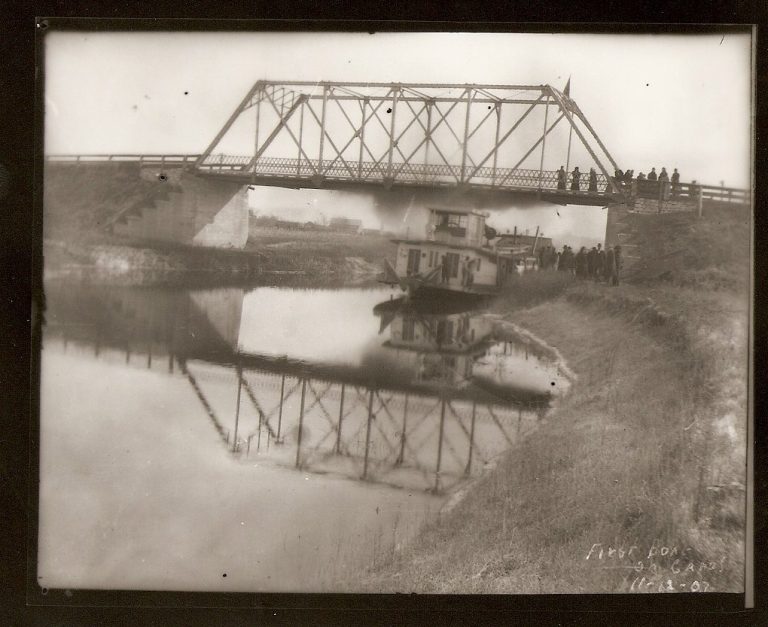 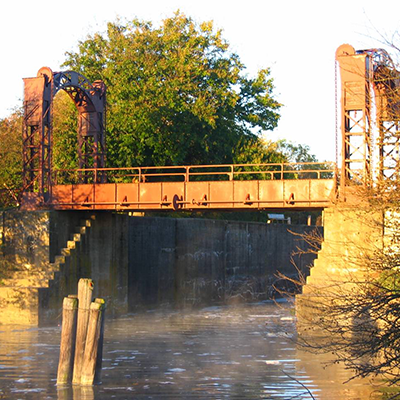 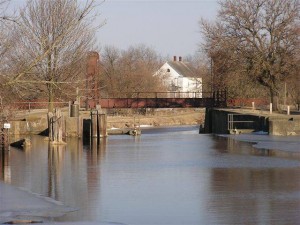 By the 1930s it was used primarily for recreational traffic. The Hennepin and its sister canal, the I & M, tied the Illinois, Des Plaines and Mississippi river systems into a transportation network connecting Lake Michigan to the Gulf of Mexico. The I & M was completed nearly 60 years earlier and helped make Chicago one of the nation’s greatest cities. The Hennepin Canal, which at one time was known as the Illinois and Mississippi Canal, was open to boat traffic until 1951. There was no cost to use the canal. Ice made from the canal’s frozen waters was sold during the winters to help pay the canal’s maintenance costs. The Hennepin was the first American canal built of concrete without stone cut facings.

Although the Hennepin enjoyed limited success as a waterway, engineering innovations used in its construction were a bonus to the construction industry. Some of the innovations pioneered on the Hennepin Canal were probably used on the Panama Canal. Both used concrete lock chambers and both used a Feeder canal from a man made lake to water the canals because both needed water to flow ‘uphill.’ There are 33 locks on the canal. Thirty-two are still visible. The first one, on the Illinois River, has been under water since the 1930’s. Fourteen of the locks had Marshall gates, which are unique to the Hennepin, and are raised and lowered on a horizontal axis, much like a rural mailbox. Five of the locks have been restored to working condition, although they are not used. One of these is a Marshall Gate lock. All of the gates from the remaining locks have been replaced with concrete walls, creating a series of waterfalls. The Hennepin originally had nine aqueducts — concrete troughs which carried the canal and its traffic across larger rivers and streams. Today, six remain the other three are replaced by pipes that carry the canal flow under the creek or river the aqueduct crossed over.