The Hennepin Canal Visitor Center is located just off of Rt 80 via exit 45. The center is located right along the towpath, so you can stop in along your hike to use the restroom facilities and view the museum displays. At the time the canal was built workers often made their own tools by hand, some of which are on display. There is also a model of a lock system and of an aqueduct, as well as, many preserved Illinois wildlife species. The Visitor Center is open Monday-Friday, 7:30AM-3:30PM.

Just outside the Visitor Center is a beautiful half-acre patch of wildflower prairie. Among the plantings are little bluestem and big bluestem– the official state prairie grass..

Picnic tables are sprinkled throughout the day use areas and main complex for your relaxation and enjoyment. Three shelters in the park’s main complex near Sheffield provide areas for group gatherings, the largest one can be reserved. Call the site office to make a reservation. The largest shelter is handicapped accessible. Playground equipment, located at the largest shelter, will keep the kids busy while the grownups have a chance to chat. Drinking water is currently unavailable at Locks 21 and 22, however, there is a hydrant on the south side of the Visitor Center for use when the center is closed. Outdoor toilets are located at Locks 3, 6, 11, 17, 21, 22, 23, 24 and 26; Bridges 14, 15 and 23, as well as the Visitor Center on the Main Canal. There are facilities at Bridges 50, 52 and 64 on the feeder canal.

An old tow path, originally intended but never used by animals for towing boats along the canal’s main line and feeder routes, provides 105 miles of one-foot-after-the-other fun. Because you’re right next to the canal, you’ll get a great view of its locks and aqueducts, not to mention the animal life. The going is level and easy at the Hennepin — but be sure to make several stops along the way if you’re hiking the canal’s entire length.

If you’re up to something more challenging, try the 4.5-mile trek in the main complex which is moderately difficult and gives you a broad taste of landscape from tall timber to grasslands to marsh. This trail begins directly across from the Visitor Center parking lot.
Hiking the Hennepin is particularly satisfying in the fall, when Mother Nature works her wonders on the leaves.

East to west the trail is surfaced from Bureau Junction, near the Illinois River, to Colona on the Rock River. A feeder canal to Rock Falls, 29.2 miles long, also is surfaced. Bring your own refreshments as only the Visitor Center has drinking water available. Be sure to yield the right-of-way to horses.

It’s a well-kept secret, but fishing along the Hennepin is well worth the trip. Whether you’re angling for bluegill, crappie, walleye or bass, 70 bridge or 32 lock locations are available and the pools are regularly stocked.

If canoeing is your sport, come ready for a workout, as the waters are calm and back and arm power are required. The locks are no longer operational and must be portaged (from Lock 21 east is particularly tough). For a great one-or two-day trip, begin at Rock Falls and continue to the Visitor Center. Check out the Hennepin Canal Recreational Guide on the park’s main page for additional details about portaging.

Class “C” and Youth Group camping are allowed along the Hennepin Canal Parkway at the following locations:

Equestrian camping is restricted to the south side of the Lock 21 area. Clean up after your horses.

Vehicular (RV, pop-up) camping is allowed and is the same rate as tent camping, $8.00 per family unit. There are no dumping/pump-out stations located at the park.

The canal’s horse trails are open from April 15 to October 31. Bring your own horse and prepare to enjoy 48 miles along the main canal and more than 25 miles along the feeder. Gallop to your heart’s delight along the corridor. The equestrian trail on the mailine begins at Lock 2 and ends at Lock 24. The equestrian trail on the feeder canal begins/ends at Bridge 46 (just south of Interstate 88). Stay out of the picnic areas and off the tow path unless going around an aqueduct where you will be sharing surfaces with bicyclists and pedestrians. An equestrian campground is located at Lock 21.

Take a shot at dove hunting during season at the park’s main complex. Enjoy waterfowl hunting on Lake Sinnissippi near the Rock River, where more than 30 blind sites are awarded in an annual draw. For more information, please review the Hunter Fact Sheet

When the snowflakes fall, break out the skis and go cross country on 4.5 miles of moderately difficult cross country ski trail in the main complex. You can also venture out onto the canal’s trails, but keep an eye out for snowmobilers who often run at high speeds.

Ice skating is permitted on the canal, however, it is at your own risk and we do not monitor ice thickness. The canal is approximately 7 feet deep at a maximum in any given location along the waterway.

The Hennepin Canal boasts the longest snowmobile trail in the state — 91 miles on the tow path.Snowmobiling on the Hennepin Canal trail is allowed when the trails are declared open by site staff. To check if the trails are open, call the visitor center at 815-454-2328. A pre-recorded message is left during winter hours to indicate daily trail status. Or visit us on Facebook for trail status.

The trail is either open or closed; there are NO partial openings/closings. To declare the trail open requires 4 inches of snow on the ground & 6 inches of frost in the ground. When the trail is closed, the entire park is closed to snowmobile use.

Our trails are NOT groomed. Riding the ice is at your own risk, as the snowmobile trails are the only DESIGNATED place to ride snowmobiles. The ice is often thinner at the locks, bridges, and culverts, and ​does not always solidly freeze inside the tubes. The snowmobile trail side on the towpath is designated with signs and is also listed in the table below.

**Please be aware of and respect other people who may be using the Canal for other recreational purposes. Use extreme caution when crossing roads as there are automobile vs snowmobile accidents each year.

We enforce all regulations and laws concerning the use and operation of a snowmobile at the Hennepin Canal Parkway.

SPECIAL NOTE: No motorized vehicles, except for snowmobiles during designated times, are allowed on the tow path. SNOWMOBILING INFORMATION SHEET

Directions to the Visitor Center

The Hennepin Canal Parkway basically parallels I-80 in Bureau and Henry counties in west central Illinois. The Parkway’s Visitor Center is one mile south of I-80, just west of Route 40. East or westbound travelers on I-80 should take Exit 45, turn south on Route 40. They almost immediately cross the Canal and in about 1 mile is the brown sign directing them to the Parkway Visitors Center. Turn right (west) and proceed to the Center.
Additional Information

While groups of 25 or more are welcome and encouraged to use the park’s facilities, they are required to register in advance with the site office to avoid crowding or scheduling conflicts. 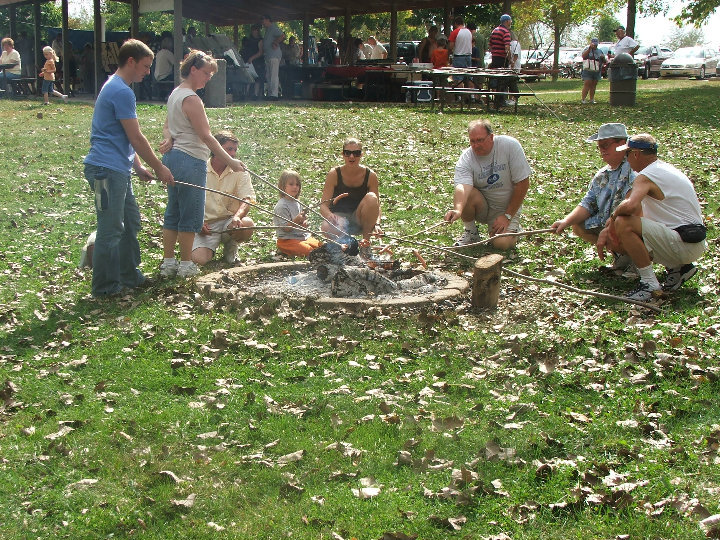 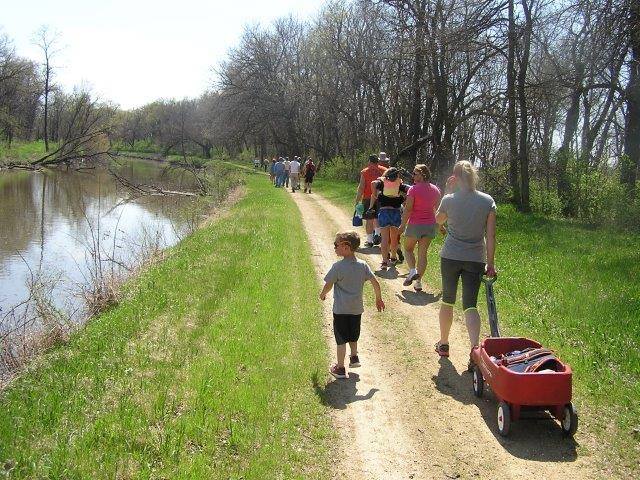 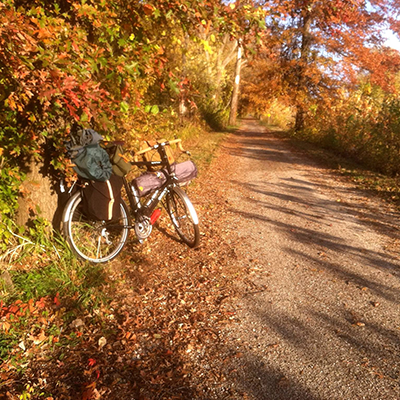 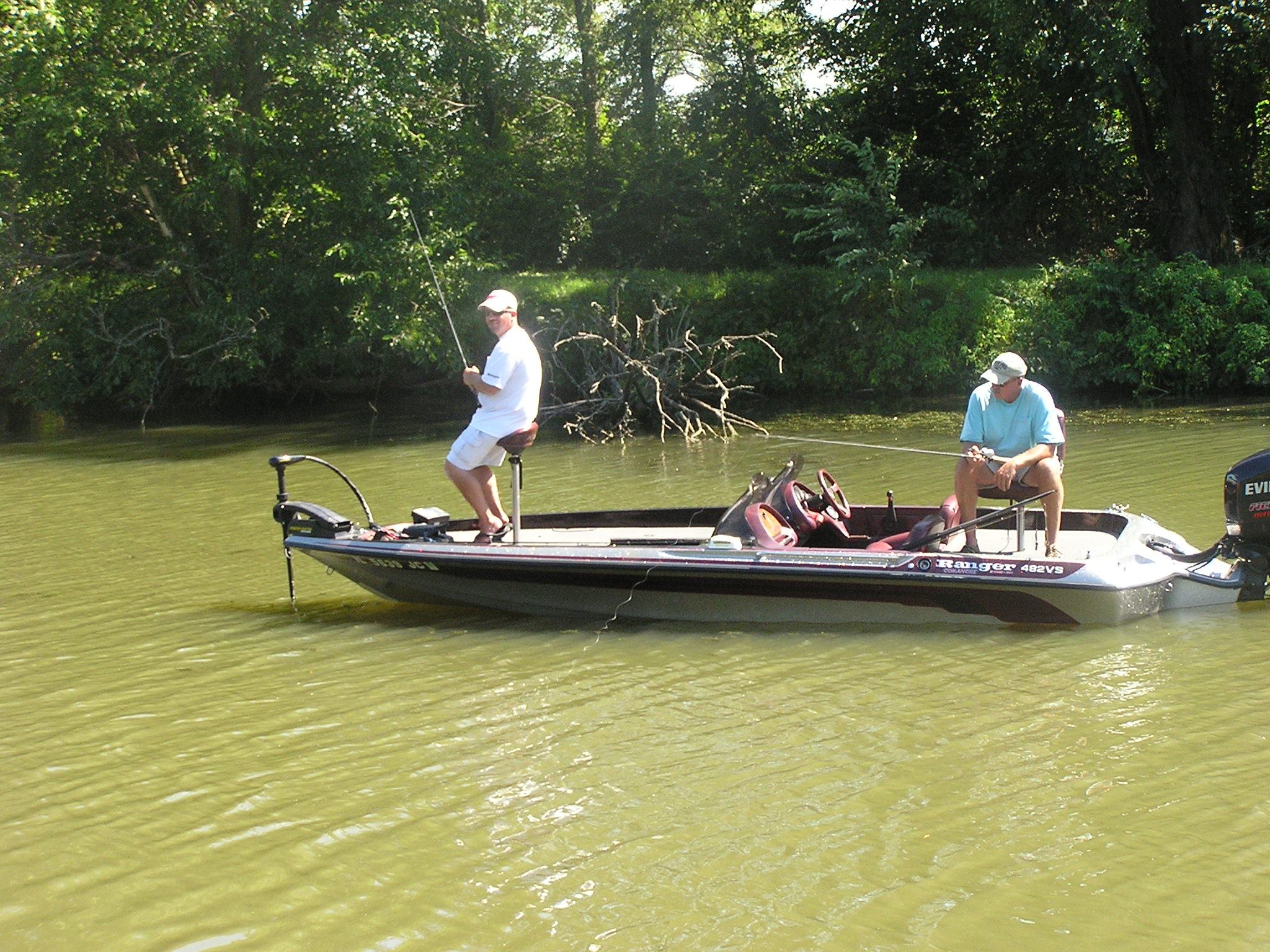 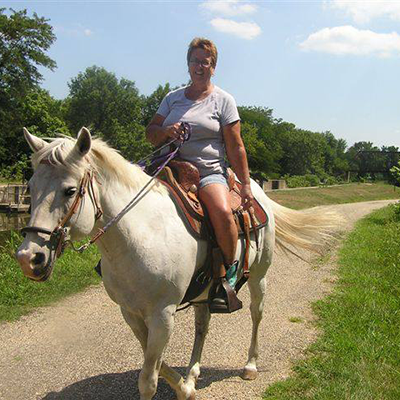 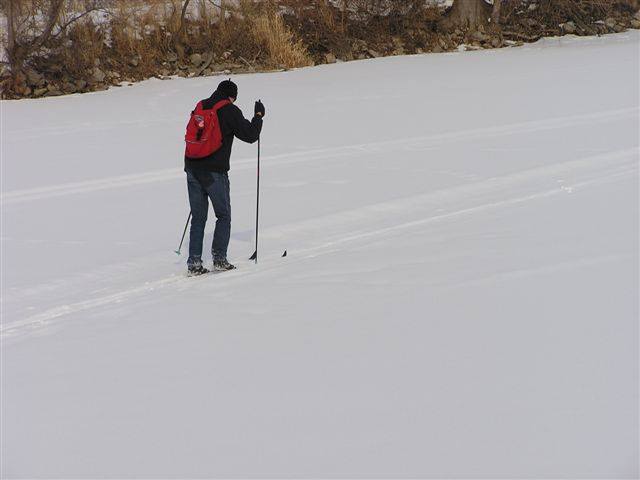 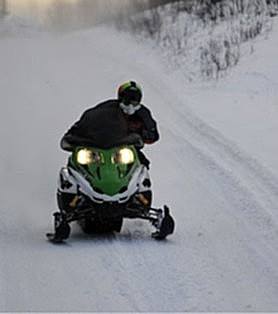 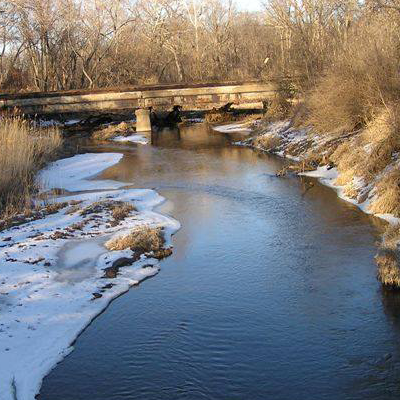 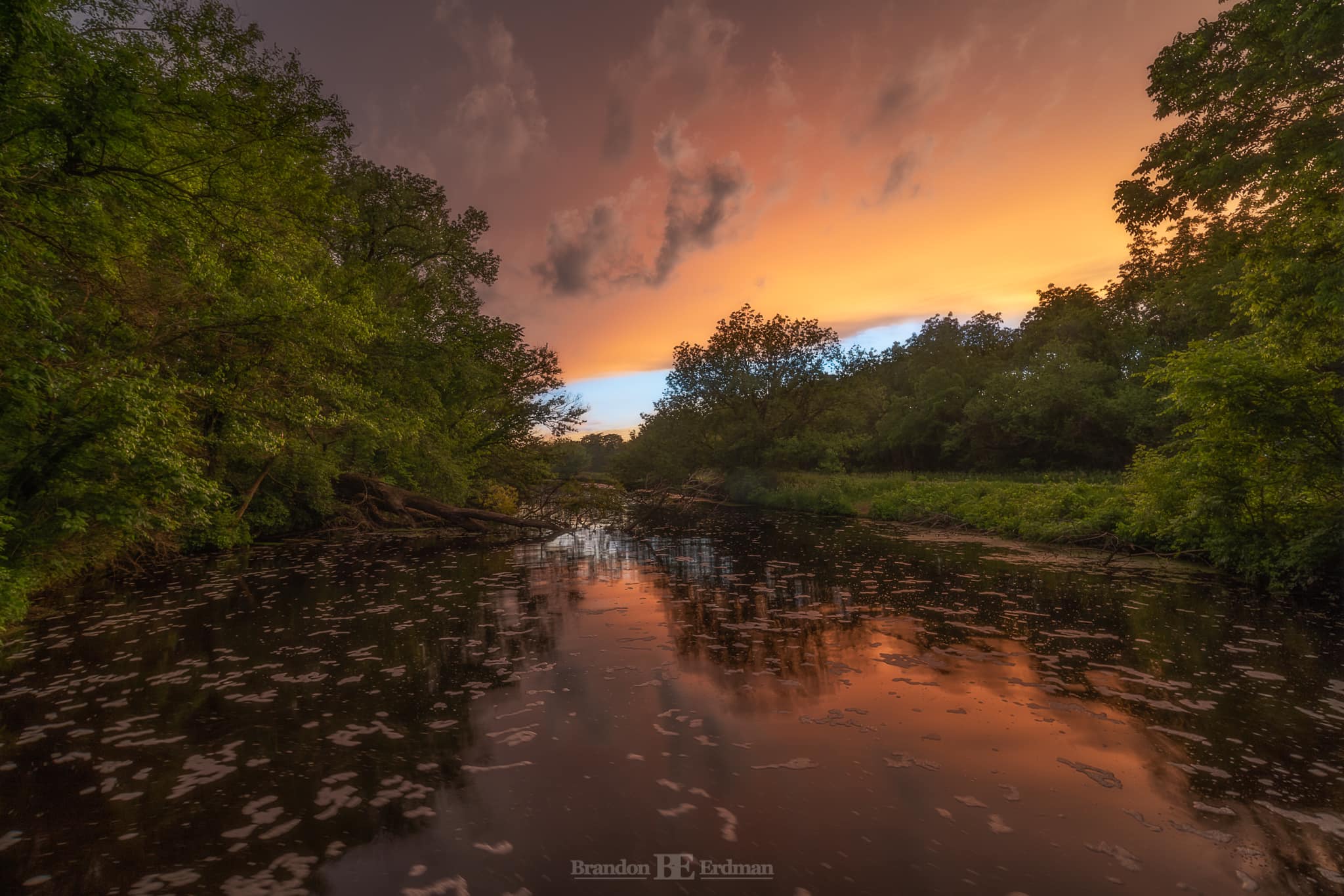 Parking lots are located at the following locations along the Hennepin Canal: